How Flagstone can help your charity
Open an account

Simplify Cash Deposits For Your Charity 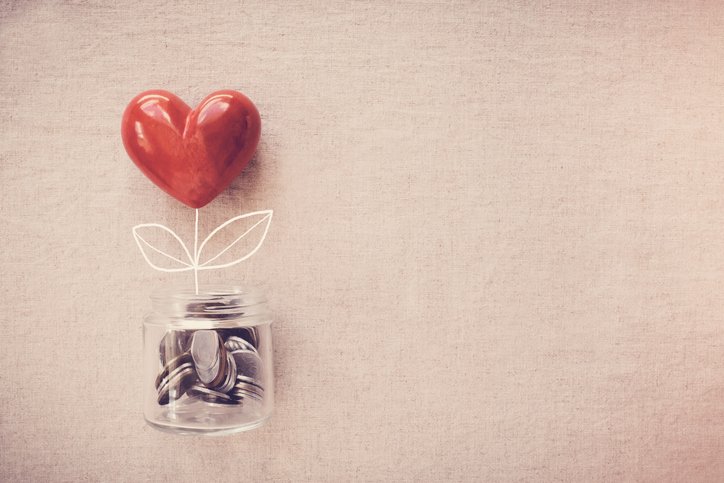 We understand that it can be difficult to build and manage cash reserves for charities.

With market-leading interest rates from over 30 banks, your charity can earn more interest income and ensure its cash reserves are better protected.

Unlock the best savings rates for charities with Flagstone. Compare and choose from instant, fixed term and notice accounts from multiple partner banks. US Dollar and Euro accounts are also available.

No more managing individual bank accounts for your charity. With one Flagstone account, access over 30 banks and exclusive cash products. Receive consolidated reporting for all accounts. Detailed fact sheets on all banks.

Spread your money across several banks and increase the value of your deposits that are eligible for FSCS protection and maximise the interest on your deposits.

Current charity rates on the platform...

Some of the banks we work with

The charity was holding £340,000 with a single bank earning 0.05%. The trustees were keen to generate more income for the charity from its cash reserves and to safeguard the funds by minimising the risk exposure.

The charity's Finance Director used Flagstone to select deposit accounts that met the charity's liquidity needs. In just a few clicks they diversified the charity's deposits across six accounts with six different banks.

The charity is now generating 8x more income net of fees and 100% of its cash reserves are eligible for Financial Services Compensation Scheme (FSCS) protection.

If you hold an eligible deposit with a UK-authorised bank or building society that fails, the FSCS will automatically compensate you.