How Flagstone can help your business
Open an account 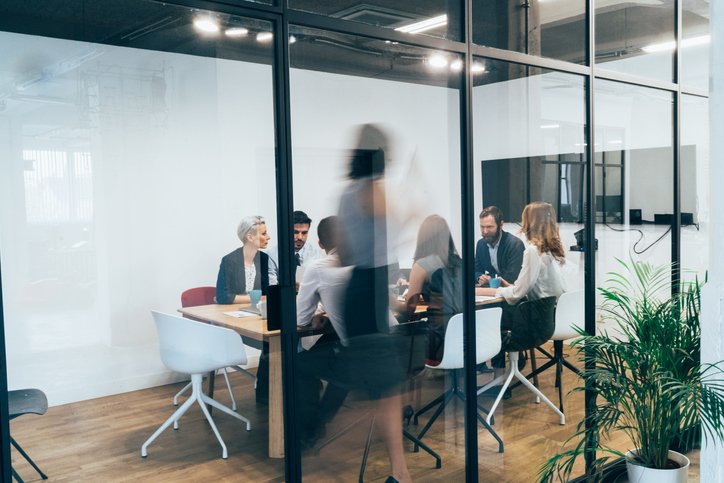 Cash is your company's most valuable asset.

We have developed a digital solution for smart cash. This is no ordinary deposit account.

Our business clients enjoy market leading interest rates from over 30 banks, within one single Flagstone account. You can now protect and grow your company's cash reserves effortlessly.

Finally, your cash can work as hard as your company does.

Safeguard your company's cash with greater FSCS (Financial Services Compensation Scheme) protection. Full control of your cash with our secure and 24/7 online platform.

Best and exclusive rates from our 30+ partner banks. Select from hundreds of instant, notice and fixed term accounts. USD and Euro accounts are also available for your business.

Current business rates on the platform...

Some of the banks we work with

Case study for a business client

Mark, the Finance Director of a manufacturing company, was concerned. The company’s cash was earning minimal interest and was held in a single account meaning that only £85,000 was protected by the Financial Services Compensation Scheme (FSCS).

Having discovered the Flagstone platform,
Mark quickly and easily compared and selected the accounts which met the company's liquidity requirements.

In just a few clicks, he opened 10 FSCS protected accounts with 10 different banks.

He is now generating 8x more interest income for the business.

Mark and his fellow Directors also have the peace of mind that the company's cash reserves are 100% protected by the FSCS.

As at 09/09/20, FSCS covers £85,000 per depositor, per authorised UK bank. 1 'Excess cash’: cash not required for the day to day running of the business. 2 Net of Flagstone's annual management charge of 0.25% of the value of the funds held on the platform. 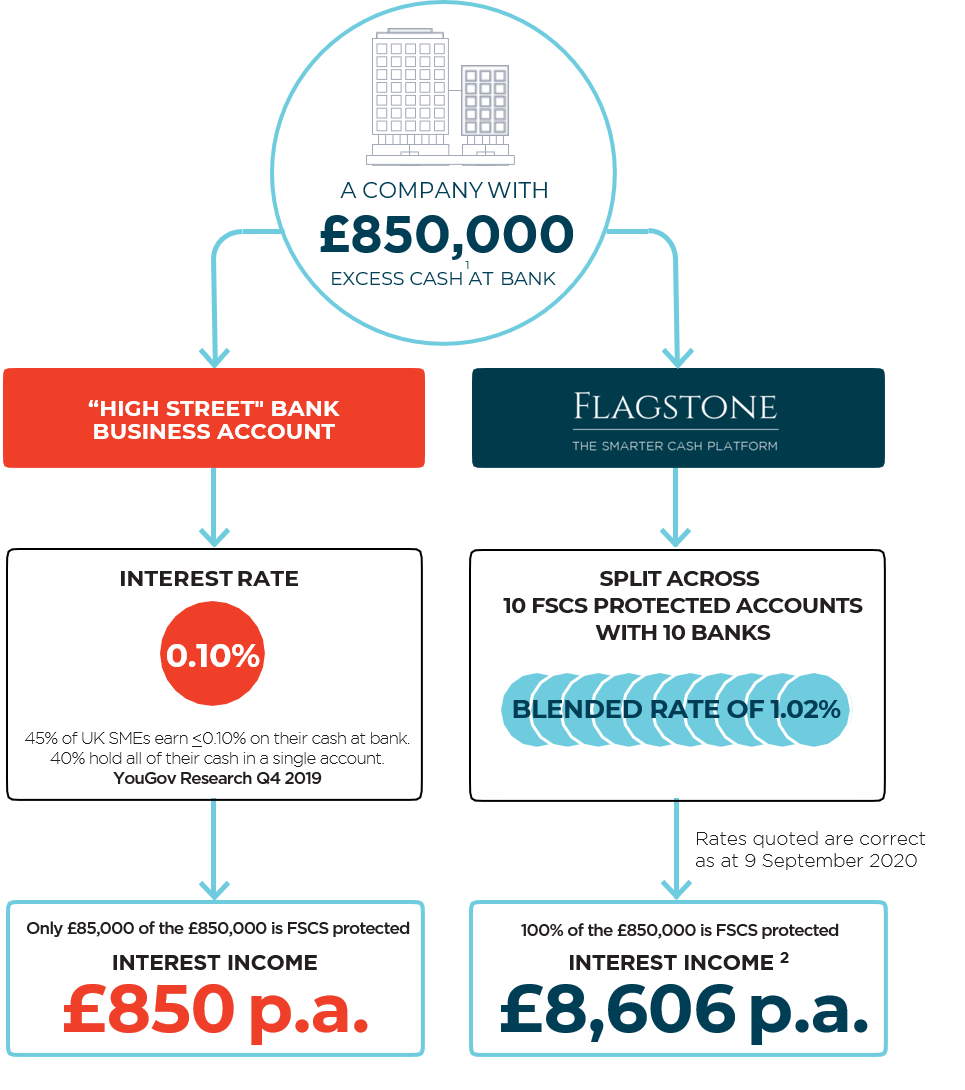 What Our Business Clients Say

Don’t take our word for it

The Flagstone platform gives us access to hundreds of term and notice accounts, enabling us to access excellent rates and quickly and easily deposit our cash across a number of different timeframes in line with our business’s liquidity requirements. Consolidated statements make it much easier, working from one statement rather than multiple and interest income has been higher than we would have received through our previous banking relationships.
Ellen Jaques | Golfbreaks.com
Diversification and extra FSCS protection was a key aim. The ease of being able to spread the risk and accessibility are much easier than trying to set up accounts across multiple banks. The Portfolio Summary is useful to provide updates to our management committee. Added to all of this, the support has been excellent.
Stephen Blackman (Treasurer) | The Climbers' Club
The rates are much better than I would be able to source and keep up to date with independently.
Nigel Moor (Chief Financial Officer) | SPF

All our UK bank savings accounts are covered

If you hold money with a UK-authorised bank, building society or credit union that fails, FSCS will automatically compensate you. All our UK bank savings accounts are covered